How do I choose the right beam angle?

What is a beam angle?

The beam angle of a lamp is the angle at which the light is distributed or emitted. The light beam creates a surface where the light of a light sources actually shines. A beam angle is created by a reflector. The smaller the angles in degree (D), the narrower the beam. This can be seen in the image below.

The beam angle is expressed in degrees, indicated by the sign '°' or 'D'. The most common beam angles are 24°, 36° and 40°. The right choice in the beam angle depends on the purpose you have with the light.

The small beam angle. Commonly used when you want to ‘highlight’ something, putting it right in the ‘spotlight’ like art.

The medium beam angle gives you a wide light. This one is the most commonly used and most of the time placed in places like retail, restaurants and in houses.

The beam angle is important if you are looking for one of the following products: 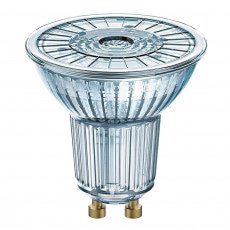 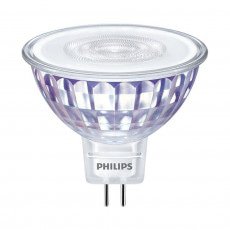 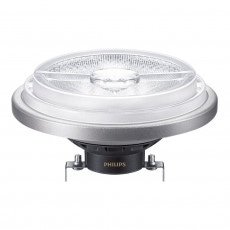 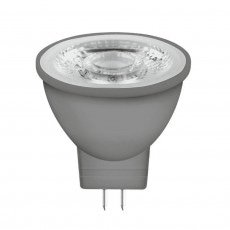