What Are Series and Parallel Circuits?

The most important information at a glance:

What Is a Series Circuit?

In a series circuit, all components are connected to the same single circuit. This means that the same current flows through all the connected components and that they share the current. You can connect as many components as the power supply allows.

A very common example of a series circuit is a string of lights. If you connect a string of ten lights to an outlet of 230 V, for example, each light gets 23 volts. The voltage is evenly distributed between all of the components. If one light blows, the entire string of lights won't light up.

If gas discharge lamps have the same nominal circuit, they can be connected in series. Make sure to use the right ballast so that the current limitation is not exceeded.

The nominal circuit for incandescent lights also needs to be identical to connect them in series.

What Is a Tandem Circuit?

A tandem circuit is a type of series circuit. Two lights, such as fluorescent tubes, are connected to one ballast. However, each tube still needs its own starter. The starter needs to be suitable for use in a tandem circuit. Suitable starters contain the designation “series” or the abbreviation SER in the product name.

Some of the starters we stock that are suitable for series/tandem circuits include: 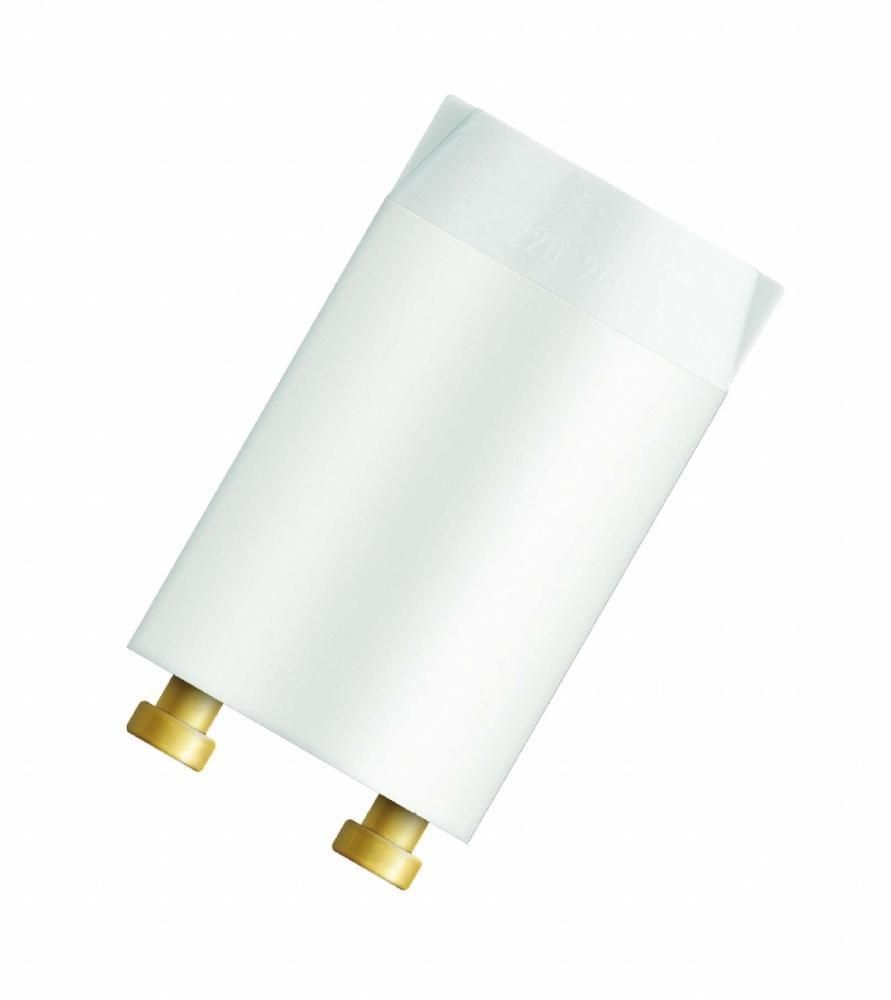 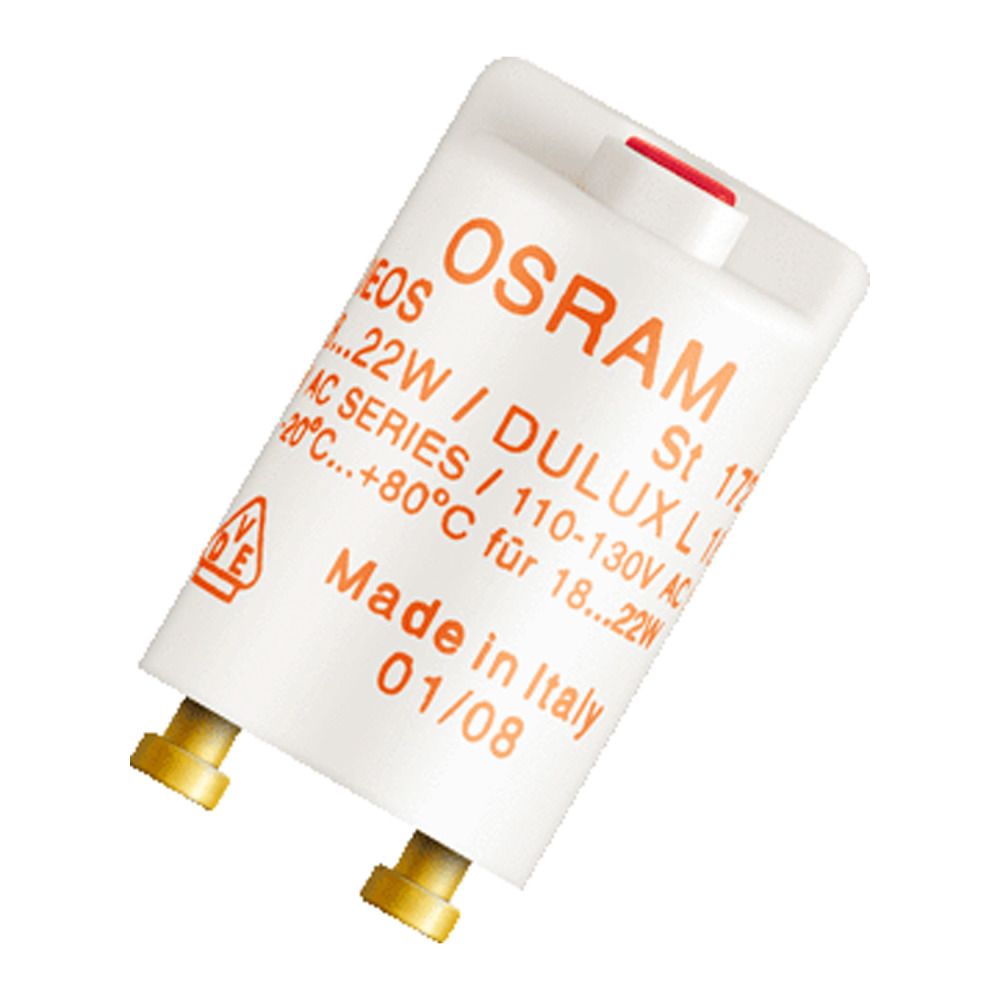 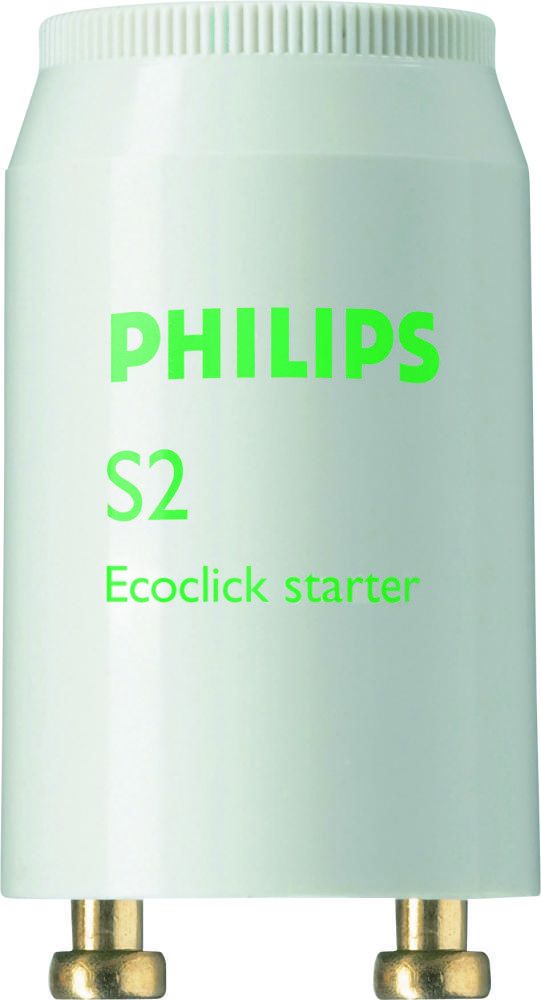 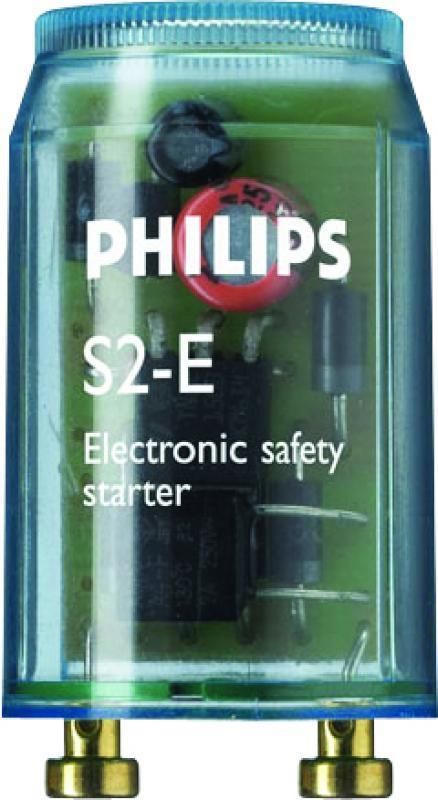 Single starters are not suitable for use with series/tandem circuits because they do not work with shared mains voltages.

If you want to make the switch from fluorescent tubes to LED tubes with tandem circuits, rewiring is needed. Please consult an expert for this.

What Is a Parallel Circuit?

A parallel circuit connects two or more bipolar components. It's important to only connect identical poles to each other.

What Is a Duo Circuit?

Definition: What is a capacitor?

A capacitor is an electronic component which can store energy. A light can burn for some time, therefore, even after being switched off.

Any-Lamp offers a wide range of LED lighting from various top quality brands. With energy efficient LED lighting, you can save up to 70% in energy costs.