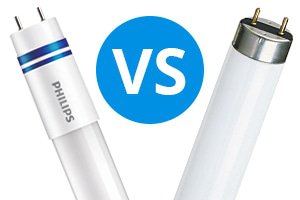 How does a LED tube work

LED stands for ‘Lighting emitting diode’. A diode is an electrical component with two electrodes, which only allows electricity to pass freely in one direction. Through the constant movements of the electrons in the semiconductor, light is generated.


What are the advantages of a LED tube?

What is the disadvantage of LED?

High acquisition costs – The initial investment is higher than for incandescent bulbs. Due to the long life and high energy efficiency of LED bulbs, a fast ‘Return on Investment’ is possible.

How does a fluorescent lamp work 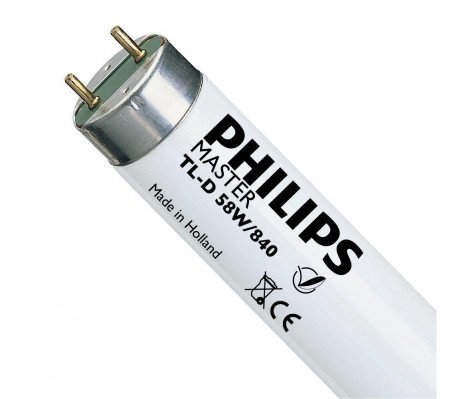 A fluorescent lamp is a low-pressure mercury-vapor gas-discharge lamp that uses fluorescence to produce visible light. An electric current in the gas excites mercury vapor, which produces short-wave ultraviolet light that then causes a phosphor coating on the inside of the lamp to glow.

What are the advantages of a fluorescent lamp?

What are the disadvantages of a fluorescent lamp?

Which one do you choose? LED tubes or fluorescent tubes?