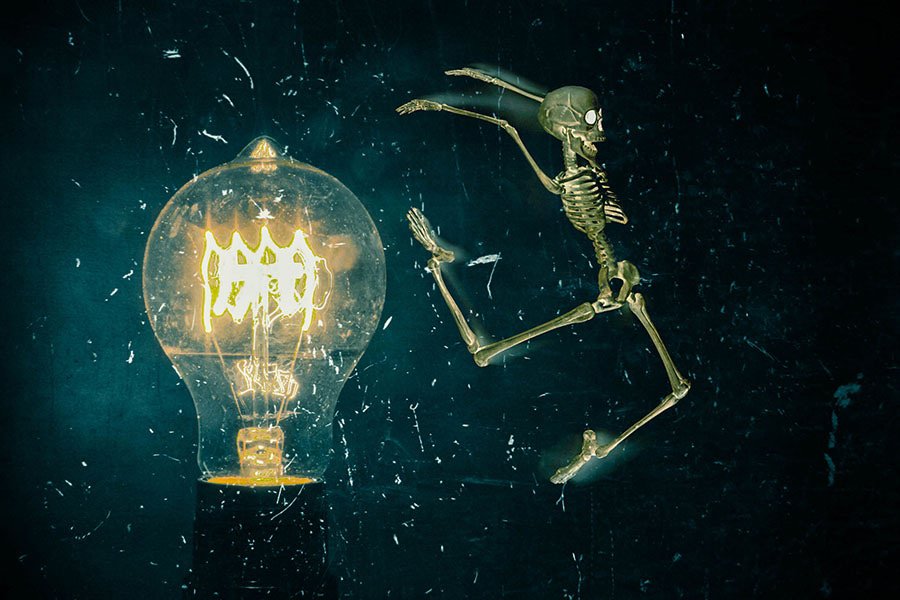 LED lights are praised to be eco friendly and less energy consume. They have an impressive lifespan, but it looks as if there are some suspicions LED lights can still get warm. Does LED light become as warm as incandescent bulb? 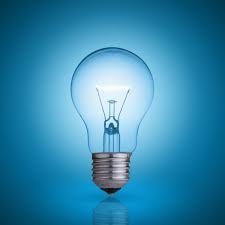 Incandescent bulbs are known to become very warm when producing light. Once upon a time, you had to wait some time before being able to touch and change your bulbs when it just had burned. This was the result of the tungsten wire inside which get warmer as long as electricity is converted through the filament. Thus, a certain amount of heat is produced during the process of lighting. With incandescent light, 90% of the electricity is used to produce heat, only 10% are used to diffuse light. If you leave an incandescent bulb on for a long time it will probably blow because of the heat.


This has several effects :


LED lights are warm but not the same way 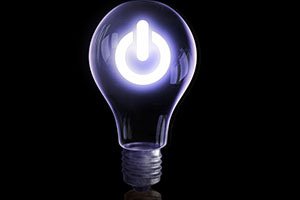 Let’s make it clear. LED generates heat... As any device or anything that consumes electricity. Physics. However, LED lights don’t create warm in the same way incandescent bulbs do. In fact, you can easily unscrew a LED bulb which has been on for days! You won’t get burned. When the electricity goes through the semiconductor, there is barely some heat produced so it’s even hard to feel that minuscule “warm”. This is due to the technology, it’s different. Let’s say that LED lights could never be able to create fire hazard or burn someone, it produces light in a cool way.


The lack of heat in producing light helps in several ways : 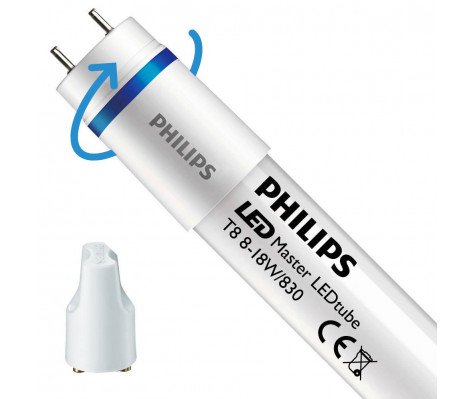 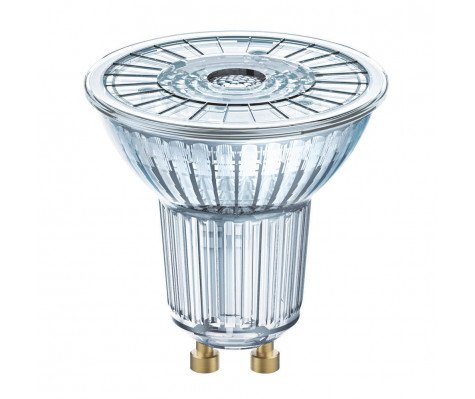 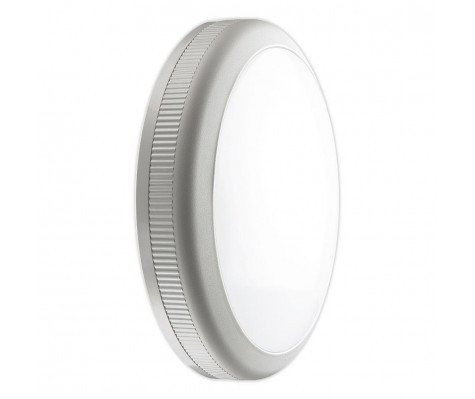